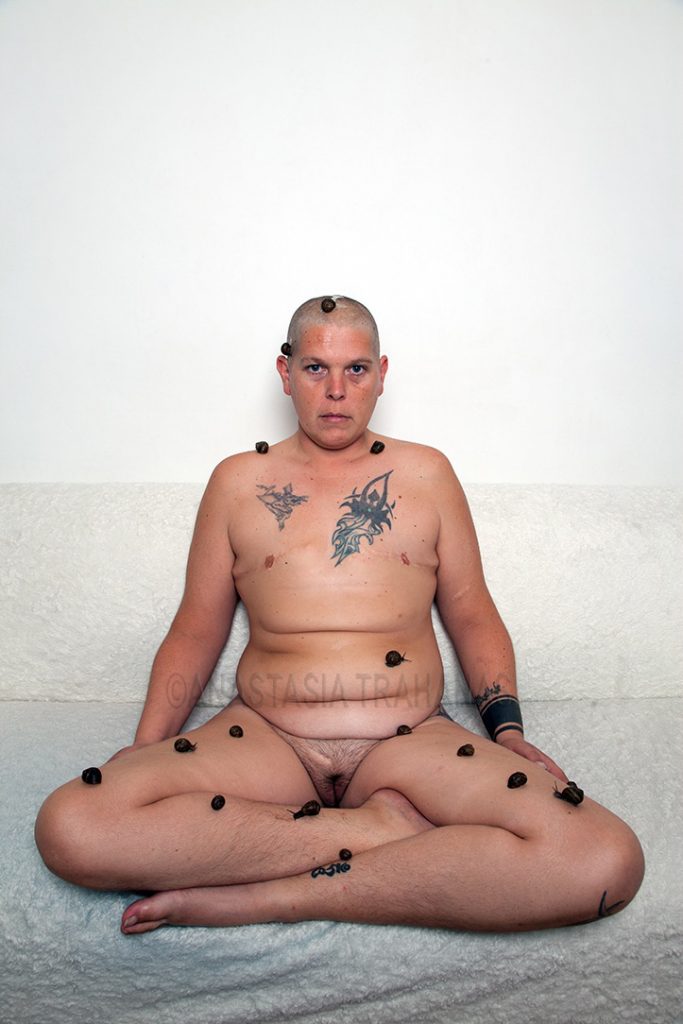 Hello, my name is Alex and I was born with ambiguous genitalia. This means that I am known as an intersex, or to use outdated terminology, a hermaphrodite. I have xy chromosomes and was born with a tiny penis and a set of internal testicles, however, by the age of two, doctors decided that I should be castrated and transformed into a woman. My parents were led to believe that I could never live life successfully as a male, and that my breasts would develop with lots of hair and that I would only suffer ridicule in later life. My parents made the only responsible decision they could, based on the information they had. The last thing they wanted for me was a life of misery.

At the age of six, without asking me, my penis was removed as surgeons began to build a female body for me, complete with a designer plastic vagina. From here on, I was to be dressed in pink skirts, let my hair grow long, to be known as Alexandra.  I recall that I was told that there was something not right growing in my body which was similar to my cousin who had six fingers.  At the age of ten, my testes were removed!  In my mind, I could sense that all this was dangerous – internally in me and all the external stuff around me.  The doctors were constantly photographing me with several other doctors around me… somehow, I knew there was something not right!

It was at the age of twelve when we were introduced to the male and female anatomy at school that I began to explore my physical self. As I sat in front of the mirror with my book on anatomy, I began to notice that I was not built according to the pictures in the book. I remember trying to put a tampon inside me with no success. Within a few days, I built up the courage to talk to my mother about this. The floor under my feet disappeared in a split second at the realisation of not knowing what I was!

Freak was a word that came to mind, and I had an overwhelming need to talk to my doctor as I didn’t feel I could trust my parents anymore.

When the doctor told me about my testicles, this only made things worse and I became even more lost and confused. At the age of 14, I was given female hormones which helped develop my breasts, followed by another reconstruction of my vagina at the age of sixteen.  Life spiralled out of control for me at this stage, and I descended into self-harming through cigarette burns, cuts on my arms, tried heroin, and three attempted suicides.

It was when I was diagnosed with leukaemia at 19 that actually was to save my life. After 13 weeks of coma, I came to the realisation that my body (not me) would continue to self-destruct unless I began to accept myself and even love myself however I was.  This is easy to say, and harder to do in a world of only two options –  male and female.

The beginning of my new life came about after I called into a radio talkback show where the discussion was about plastic surgery. I opened up the discussion about those that have plastic surgery performed on them without their consent. This was the beginning of my life in the open. In that same year, I started a documentary called Tintenfischalarm (Octopusalarm). This was the documentation of my journey of discovery into my truth, or the life of those that do not fit the traditional definition of male and female. This led to my choice to have my breasts removed and once again live my true self as Alex.

I now live in a small country-side home where my neighbours are aware of my real sex, and I feel great being Alex, an intersex.

Hello, my name is Alex, pleased to meet you.